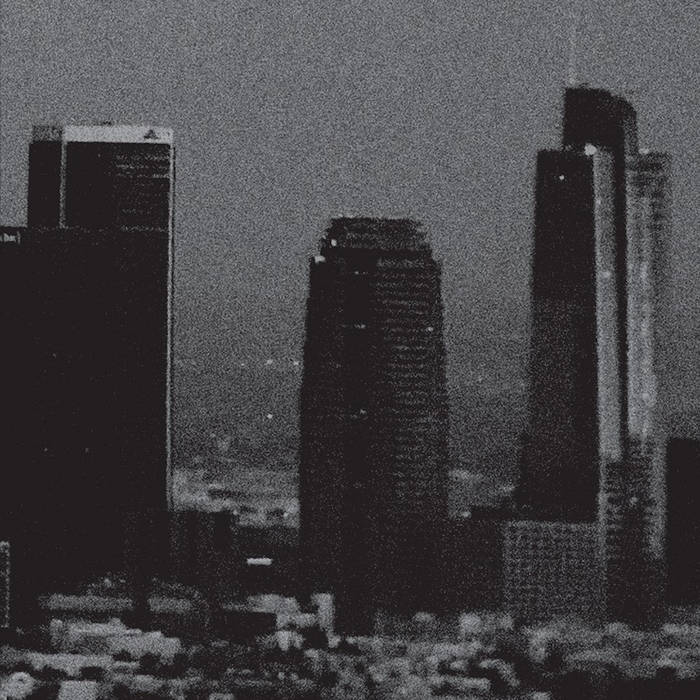 "Producer, DJ and visual artist, Dreams, has become a standout voice in the Los Angeles electronic landscape. The following he’s amassed locally is due, in part, to his own imprint, Private Selection, who’s focus so far has been split between releasing music and throwing events. An ethos that runs through both the his music and parties is indebted in part to house and techno, but also industrial, resulting in a mutated take on dance life forms that is becoming increasingly recognizable in his own records and DJ sets.

Dreams’ first 12’, ‘Twisted Karma’, came out in 2015 via Private Selection. Most recently, he released a record which saw light through Greek Imprint Nous Disques, and now, Apron Records.

Bandcamp Daily  your guide to the world of Bandcamp

Featuring Gary Bartz, 5 years of Rhythm Section Intl and an LP of the week by Nicolas Jaar