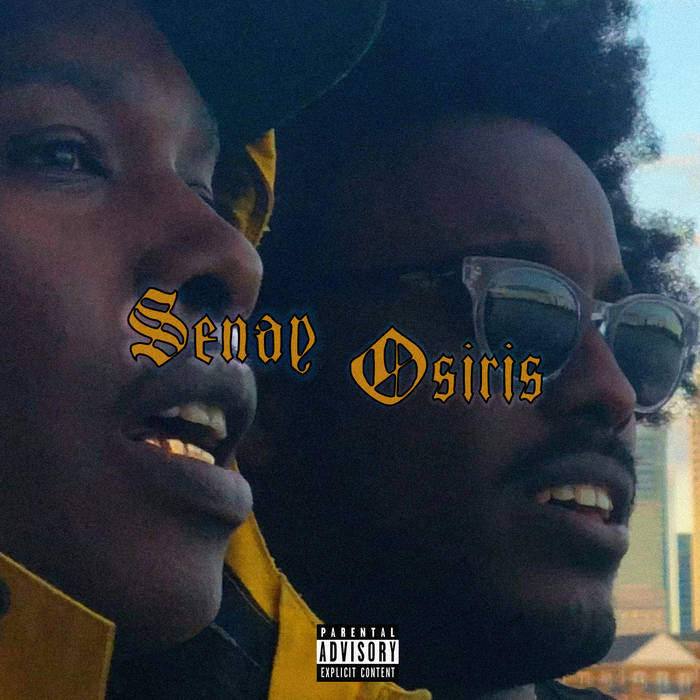 Fresh from producing for rap legend Yasiin Bey (aka Mos Def) on his long-awaited Negus project, Steven Julien continues to pay homage to his hip-hop roots for the next offering on Apron Records. Few people know that Julien's musical journey began as an MC in rap group The Dungeonaires during his early teens before production eventually became his main interest.

______ is a collaboration with Long Beach local and The Natives rapper, Senay Kenfe — a musician, photo-journalist and local community organiser who has spent over 15 years working on grassroots, cultural projects including documenting the graffiti scenes of Brazil and Egypt to leading clean water filtration schemes in Ethiopia.
The pair first linked up during back-and-forth hang-outs between London and LA. The seed of the alliance was sown when Senay heard the instrumental for "Osiris" on an episode of The Apron Show on NTS Radio and reached out to write to it.

Bandcamp Daily  your guide to the world of Bandcamp

Featuring Gary Bartz, 5 years of Rhythm Section Intl and an LP of the week by Nicolas Jaar